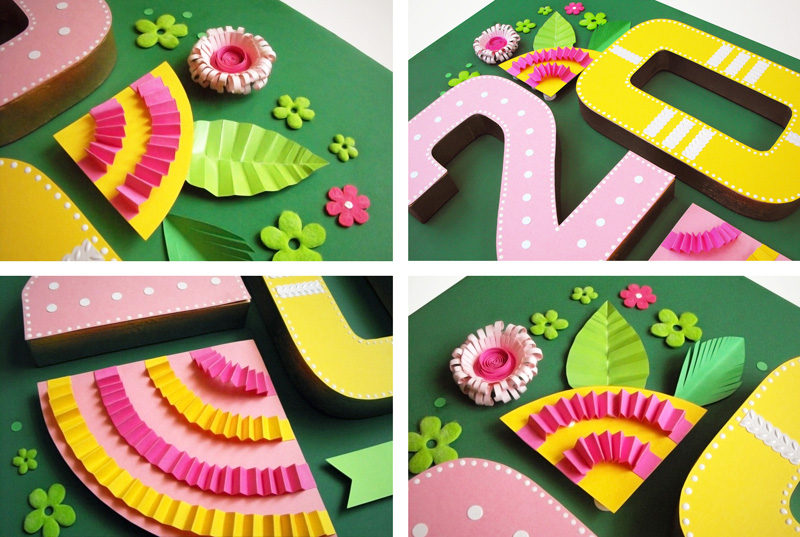 In 2014, AIGA-Iowa turned 20! The American Institute of Graphic Arts (or AIGA) was founded in 1914 as a small club of graphic artists, printers, publishers and illustrators gathered in New York City. Since then, AIGA grown into a national network of more than 25,000 professional designers, educators, students and design enthusiasts served by 68 chapters. AIGA-Iowa chapter is the one of them. I’ve designed this poster for the AIGA-Iowa Birthday Poster Show, which was held on August 28, 2014 in Des Moines. Paper, glue, scissors… I truly enjoyed working on this project. Happy Birthday, AIGA-Iowa!